A city for motorists

Since 2010, the number of cars registered in Moscow and the Moscow Region has increased by a third to 7.7 million vehicles. The Moscow Government is building new and reconstructing existing roads, managing road traffic and parking facilities, and launching alternative mobility options for those who prefer to remain at the wheel at all times.

3.6 million
vehicles move within the city every day
16%
average speed increase on roads since 2010 (52 km/h in 2017) According to Traffic Management Centre of the Moscow Government.

TRAVELLING AROUND THE CITY: PRIVATE VEHICLE 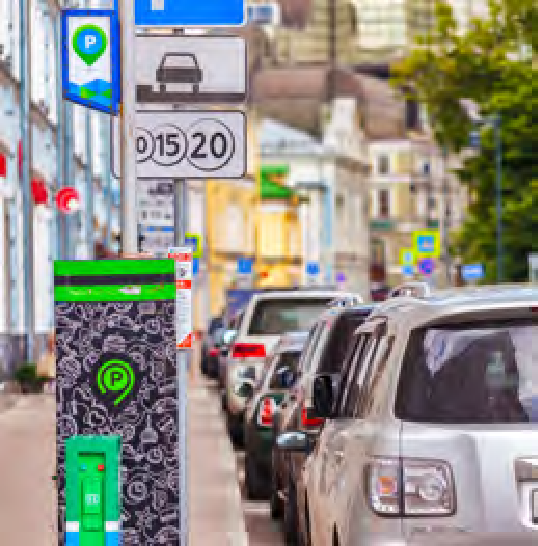 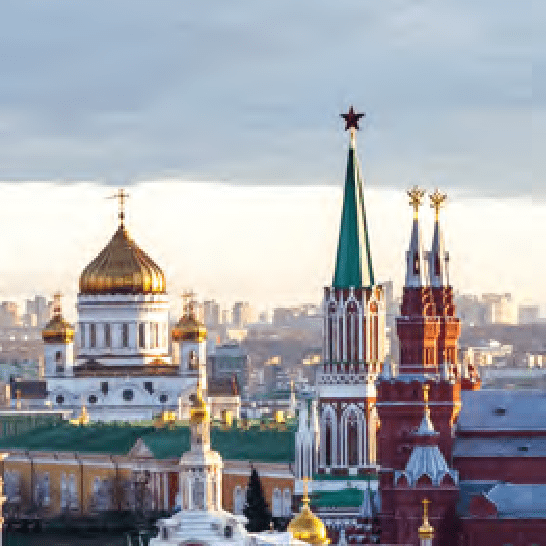 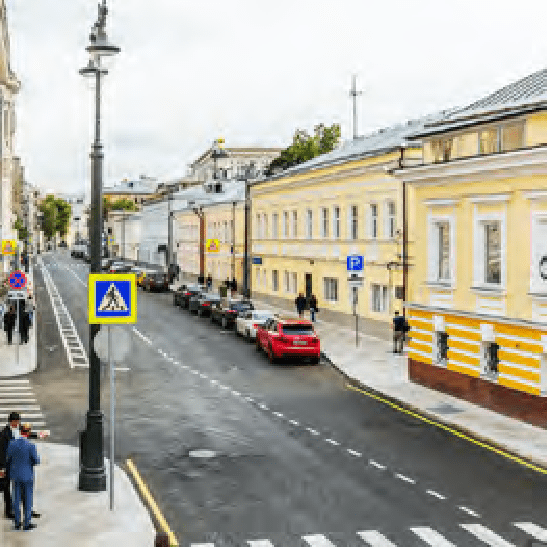 — WHY WAS MY CAR TOWED? IT WASN’T IN THE WAY OF ANYTHING.
1
— Vehicle removal is a forced safeguard measure to protect 99.98% of law-abiding people from the 0.02% of offenders.

Just
2.7%
of all parking spaces are paid ones

— PARKING WAS ALWAYS FREE, WHY IS IT PAID NOW? WHY SHOULD I PAY FOR AIR?
2
— Paid parking increases parking turnover. It is easier to find parking when two out of ten spaces are available, without having to cruise around creating unnecessary traffic, congesting roads, wasting your personal time, and causing stress when in search of a space. Paid parking has also resulted in lower road congestion and fewer road accidents caused by chaotically parked vehicles.

+25%
increase in road throughput in the city centre

— WHY NOT SIMPLY BUILD LOTS OF NEW ROADS TO ADDRESS CONGESTION?
3
— The historical buildings in Moscow leave little room for building new roads, especially in the centre, while the number of vehicles continues to grow. As a result, the road area per vehicle remains low in Moscow despite record-high road-building rates, at only 25 sq. m as compared to 95 sq m in London and 205 sq. m in New York.


— WHY EXPAND PAVEMENTS IN THE CITY CENTRE TO NARROW THE CARRIAGEWAY?
4
— Previously, the width of Moscow city centre roads was non-uniform, and the disparity resulted in bottlenecks, traffic jams, and frequent road accidents. Once reconstructed, excess parts of roads are given to pedestrians, with streamlined and faster traffic as a result.

TRAVELLING AROUND THE CITY: CAR SHARING

Car sharing is a type of short-term car rental on a pay-by-minute or pay-by-hour basis. The service represents an alternative to private vehicles for trips within the city. 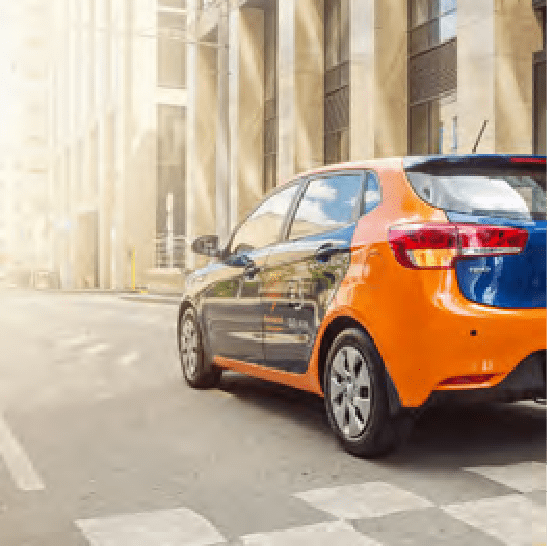 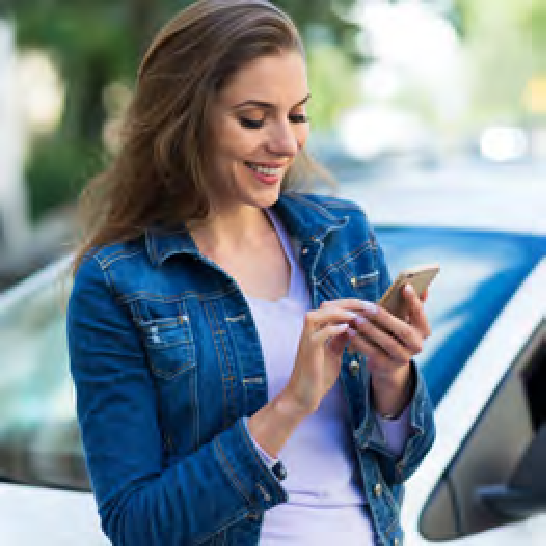 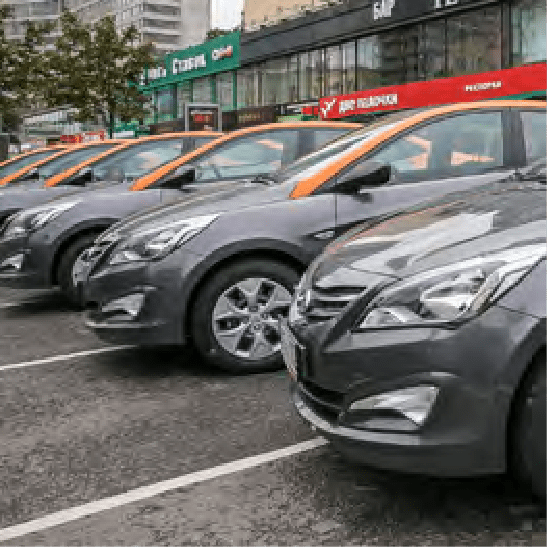 57% OF USERS
are ready to forgo owning a car or driving their own vehicles within the city
– HOW WILL THE CITY BENEFIT FROM CAR SHARING?
1
— A motorist typically only drives a limited number of hours per week, between work and home. The car stands idle the rest of the time, but the owner still needs to pay for its parking, insurance, and maintenance. A shared car can be used repeatedly to reduce road congestion and costs for drivers.

How do Moscow residents use their private vehicles?


– HOW TO USE CAR SHARING?
2
— Register via an operator’s website or mobile app. Each company has both age and driving experience restrictions for users. A car can be booked either online or via an app. The car unlocks via the app, with all necessary documents and ignition keys already inside. Once the trip is over, the fee will be automatically debited from the user’s bank card.

6–8 TRIPS A DAY
per vehicle within the Moscow Car Sharing project, the best performance in Europe

— WHY IS A SHARED CAR PREFERABLE TO A PRIVATE VEHICLE?
3
— The user does not need to pay for parking, fuel, insurance, or maintenance.