A city for pedestrians

All large and advanced cities prioritise pedestrians, and Moscow is no exception. Some years ago, pedestrians had to edge their way around cars parked along narrow pavements in the city centre. Moscow has undergone a dramatic change since then. 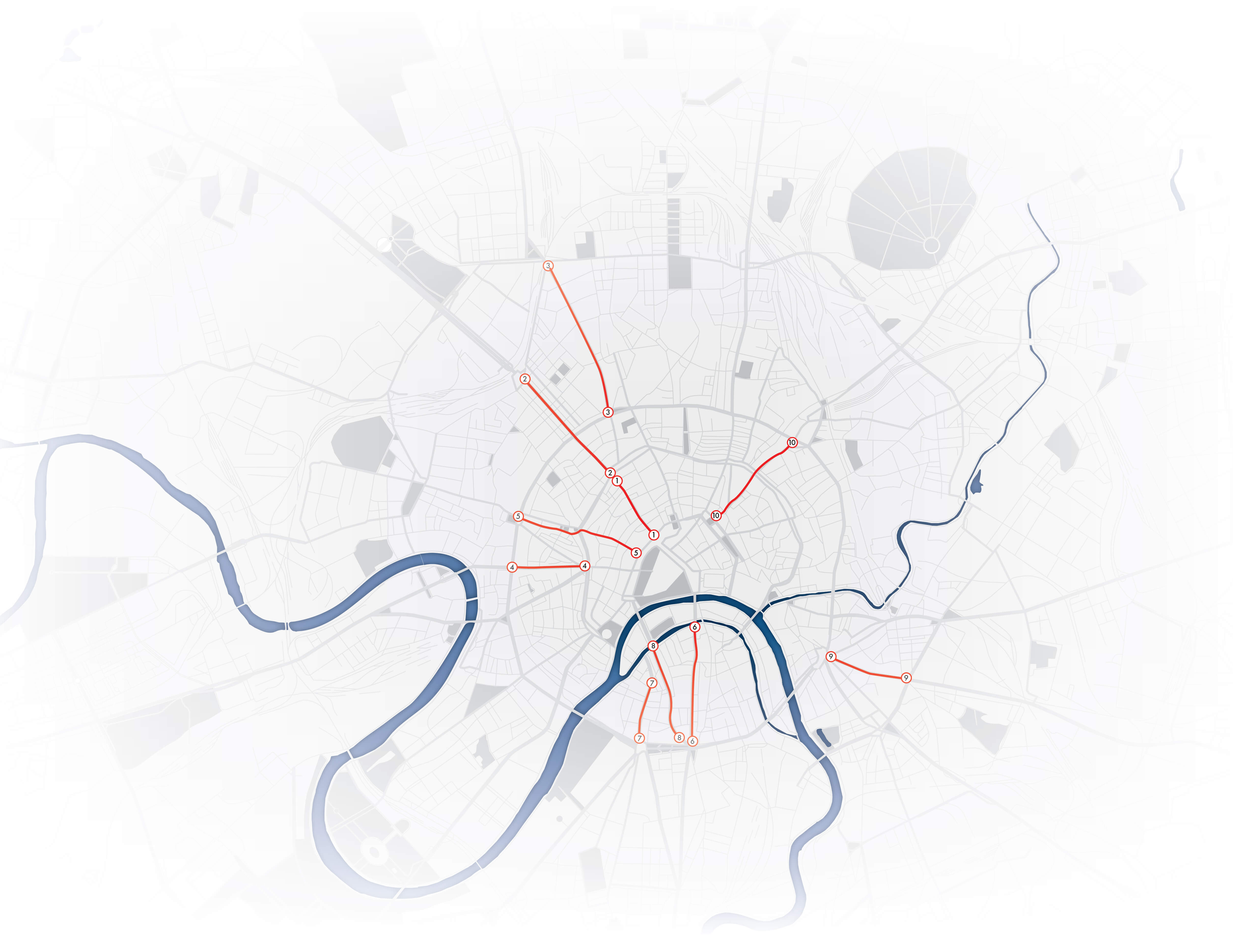 TRAVELLING AROUND THE CITY 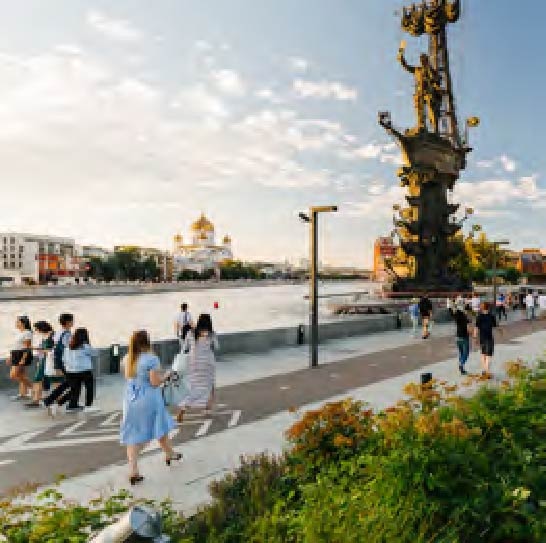 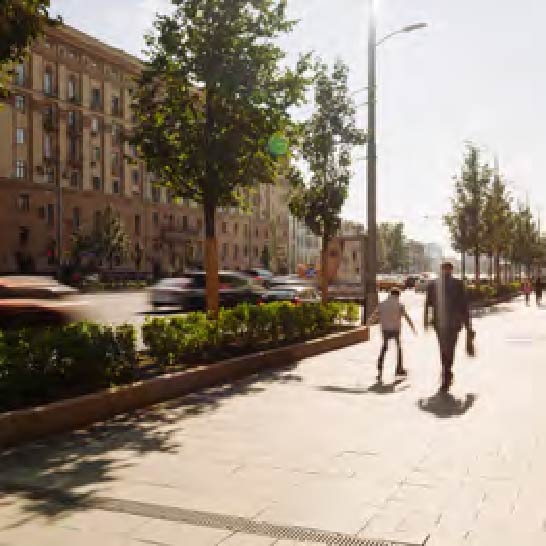 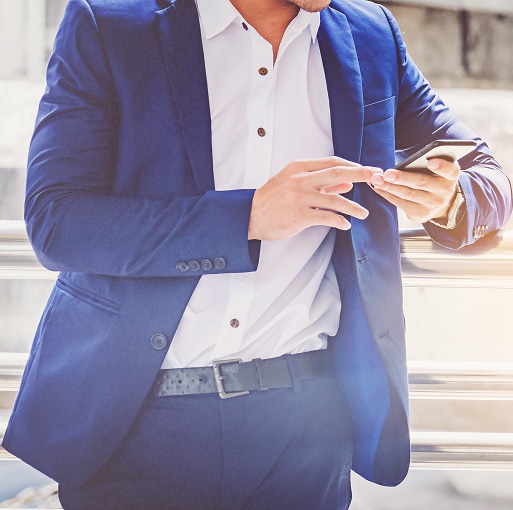 
– WHAT IS THE MOST POPULAR WALKING AREA?
1
— Moscow has 40 pedestrian-only streets and squares, and over 200 pedestrian zones. The Yakimanskaya Embankment is the most popular walking area. Apart from walking space, pedestrian zones also host multiple public events. They serve as venues for fairs, festivals, and sports competitions such as the Moscow Marathon.

– WHY SHOULD PAVEMENTS BE REPAVED AND ROADS DUG UP IN THE CITY CENTRE?
2
— If we want to make Moscow a smart and safe city, temporary inconveniences are as inevitable as in any other kind of repair. The My Street programme in Moscow primarily aims to capture the interests of all traffic stakeholders, including pedestrians, cyclists, motorists, and passengers of public transport taxis. As a result, we benefit from road safety and smartly organised walking spaces with wide pavements, trees and bushes, and new, comfortable, and attractive street furniture.

150
of new transport schemes completed as part of reconstruction efforts

1,800 HE
total area covered by improvements

– WHAT SHOULD BE DONE WITH DRIVERS WHO PARK ON THE PAVEMENT?
3
— If you see a car parked on the pavement, a lawn, pedestrian crossing, or under a no waiting/no stopping sign, you can use the Moscow Assistant app on your smartphone to take a photo of the violation and submit it via the app.
250,000
have already installed Moscow Assistant, the city’s official transport app