A city for businesses

For businesses of any size, from major holding companies to small-scale private entrepreneurs, the city’s rapid growth provides a unique opportunity to expand operations and engage in ambitious projects supported by the Moscow Government. 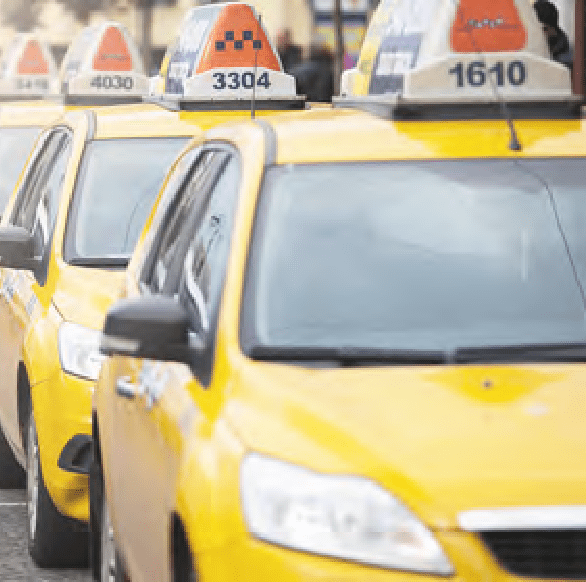 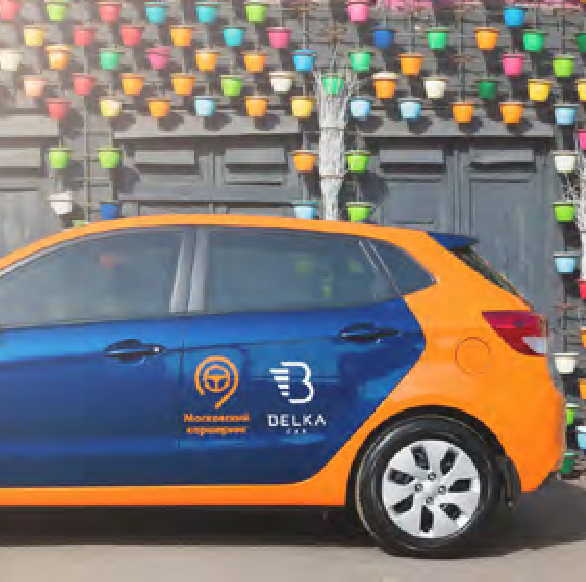 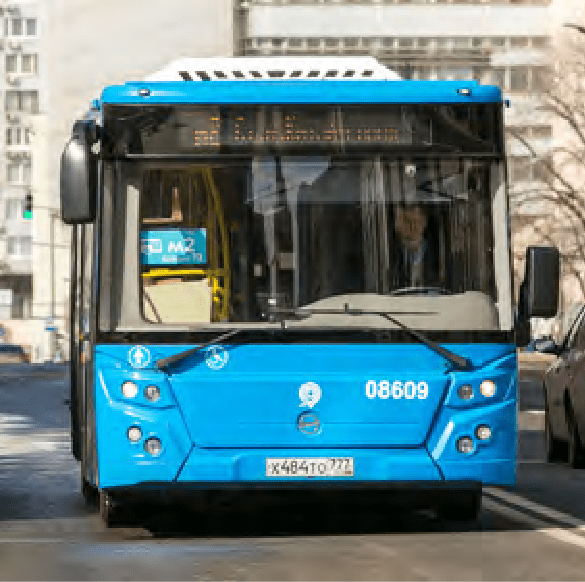 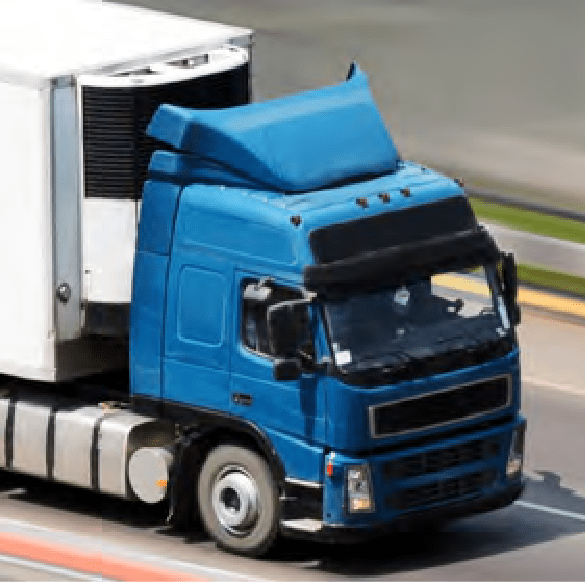 2.7 years is the average vehicle age (the youngest taxi fleet in Europe)

— HOW TO BECOME MOSCOW’S PARTNER IN DEVELOPING TAXI SERVICES?
1
— The Government and Municipal Services Portal of Moscow is taking online applications for taxi licences. A licence provides access to a number of benefits, such as the right to use dedicated lanes and free parking at special taxi ranks, as well as partial reimbursements of car leasing costs or loan interest. A total of USD 5.6 million in subsidies was issued for car purchases over six years.

>1.5 million registrations in the system

IS IT WORTH STARTING MY OWN CAR-SHARING BUSINESS IN MOSCOW? WILL THE CITY AUTHORITIES SUPPORT ME?
2

— The sharing economy has been gaining traction worldwide, and the car sharing system has also rapidly grown in Moscow. Supported by the Moscow Government, it currently ranks No. 1 globally by growth rate. Over its first year of operation, Moscow outperformed Berlin and London by thenumber of trips in shared cars.

Companies can take advantage of the explosive growth and healthy competition in this market to expand their business. Businesses setting up car sharing schemes are eligible for support from the Moscow Government in the form of reduced parking fees and subsidies on fleet expansion.

— WHY IS THERE SO MUCH PRESSURE ON COMMERCIAL CARRIERS IN MOSCOW? HOW ARE SMALL BUSINESSES SUPPOSED TO EARN A LIVING?
3

— Both the city and private carriers will benefit from the new management model. Previously, private carriers incurred great losses due to unstable demand, and their aged fleets were not upgraded, thereby putting the lives of passengers and drivers at risk, while private bus carriers did not offer any free travel or reduced fares for school and university students or retirees.

Today, all carriers operate to unified quality and safety and standards. Large and comfortable buses have replaced uncomfortable, low-capacity vehicles. New vehicles can be leased on attractive terms.

Commercial carriers and SUE Mosgortrans are on equal footing when competing for contracts to operate certain routes, as all contracts are awarded through a bidding process. Private buses offer city-wide fares, with 40% of passengers now using free travel or reduced fares subsidised by the city. Providing contracted services to the city authorities guarantees a steady flow of business under a five-year government contract, regardless of demand, the economic situation, or other factors.

— WHY DO AUTHORITIES RESTRICT THE MOVEMENT OF TRUCKS AROUND THE CITY? IT’S HITTING THE BUSINESS COMMUNITY.
4

— For many years, trucks have put immense pressure on the city, both in traffic congestion and environmentally, while those crossing the city accounted for up to 30% of all freight traffic in Moscow. Truck drivers often chose to drive in smaller streets within residential districts.

We have developed a freight framework to streamline traffic by all types of vehicles within the city, providing better logistical opportunities for businesses with dedicated streets which can accommodate for trucks and are located far from residential districts. Similar zones exist in the world’s largest cities such as London and New York, and have shown to improve and streamline freight delivery. For better load handling, special parking bays for trucks have been established in the city centre.